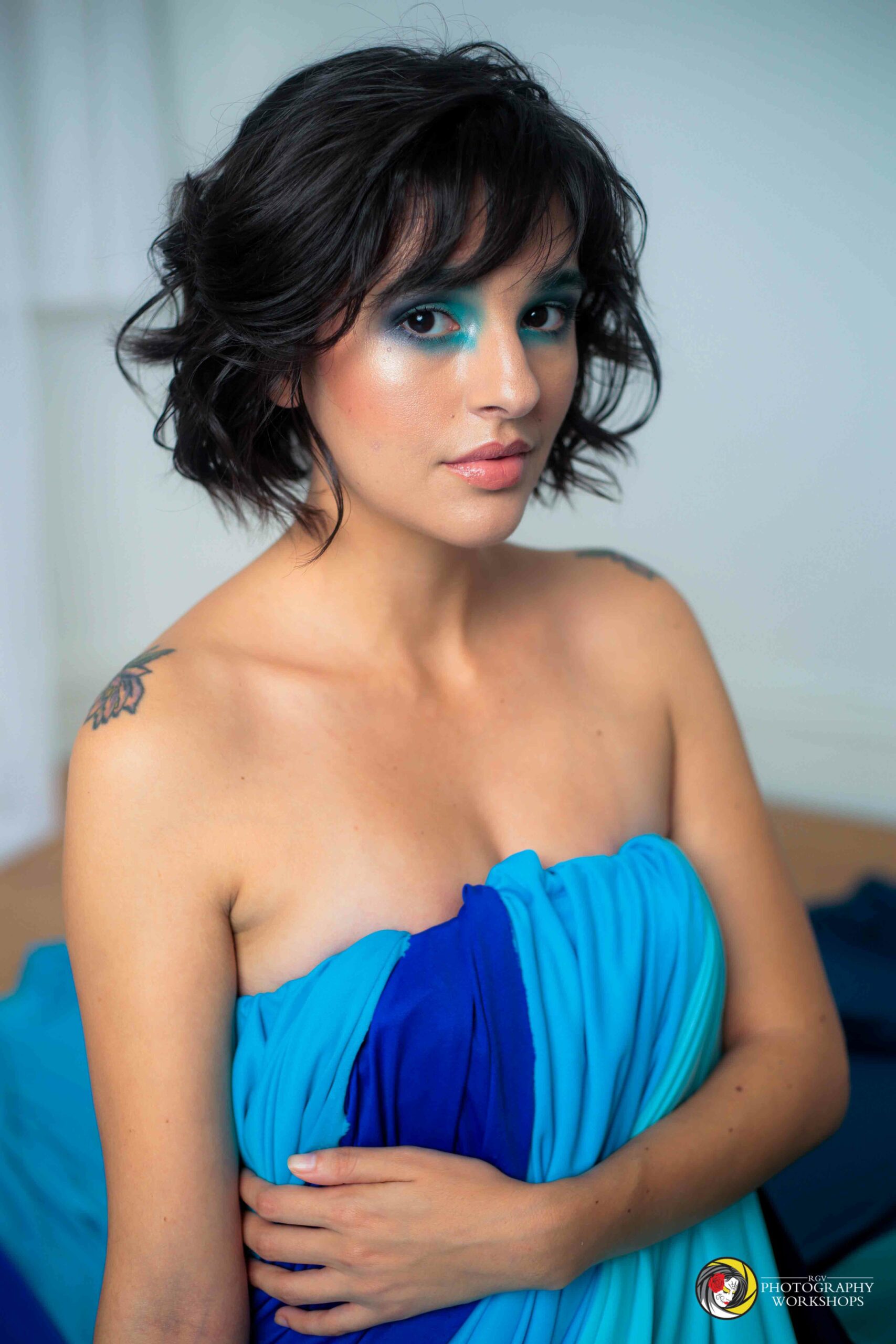 When I first moved back to South Texas, Jackelin was one of the first people I photographed. Since then, she has seen the group grow till it eventually became a school.

Along the way, she has been the preferential model of all the photographers. The feedback was always the same, “Jackie’s so easy to photograph.”

She is a fellow artist. She approaches your project as a joint venture, channeling her energies for the same purpose.

This Tuesday, Jackelin will be presented with an honorary patch along with the other photographers. Thank you for being a part of this group and being our friend as well!

Give the Gift of Photography! 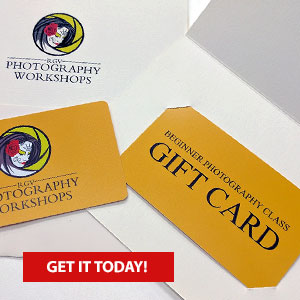 How the Catrina became the school mascot

What's next for RGV Photography Workshops?

Questions? Drop us a line!

If you have any questions or concerns, don't hesitate to contact us: